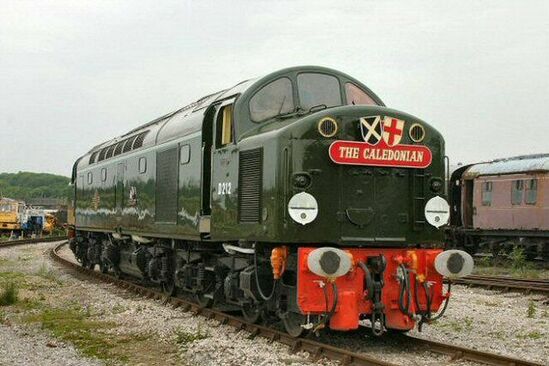 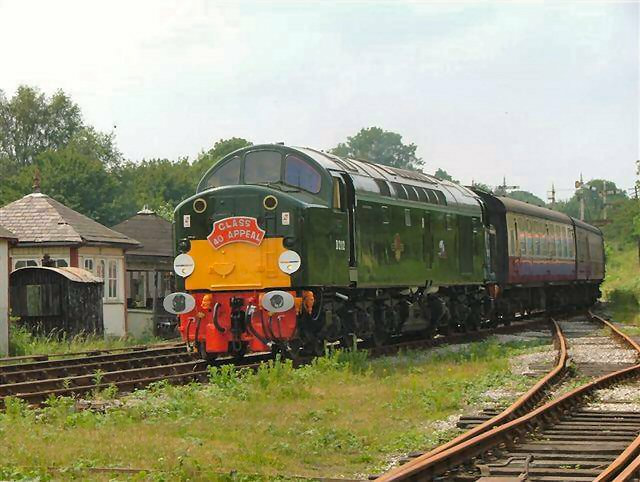 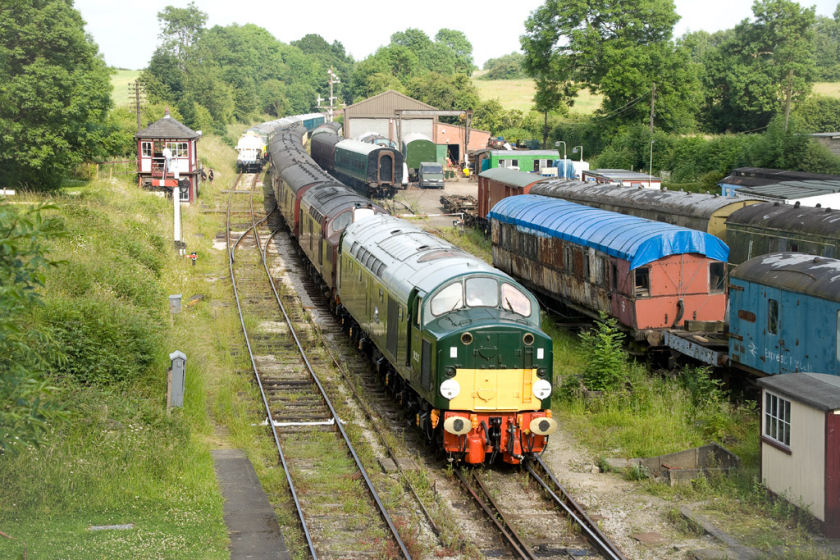 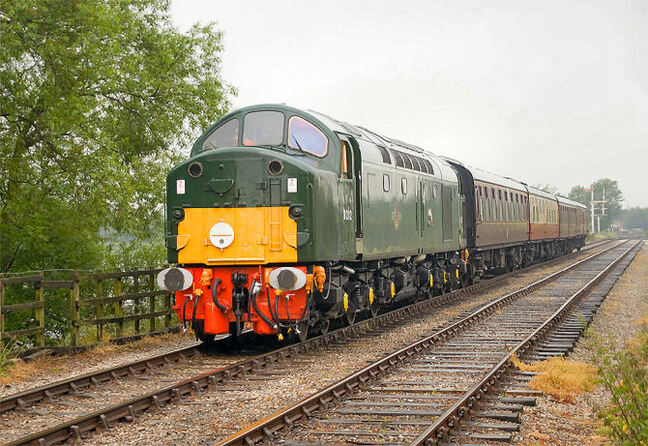 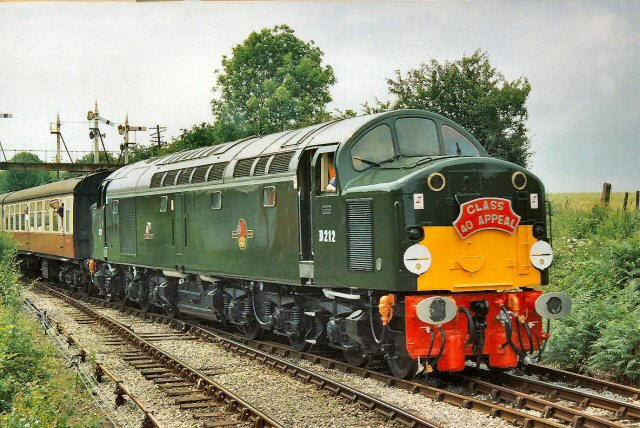 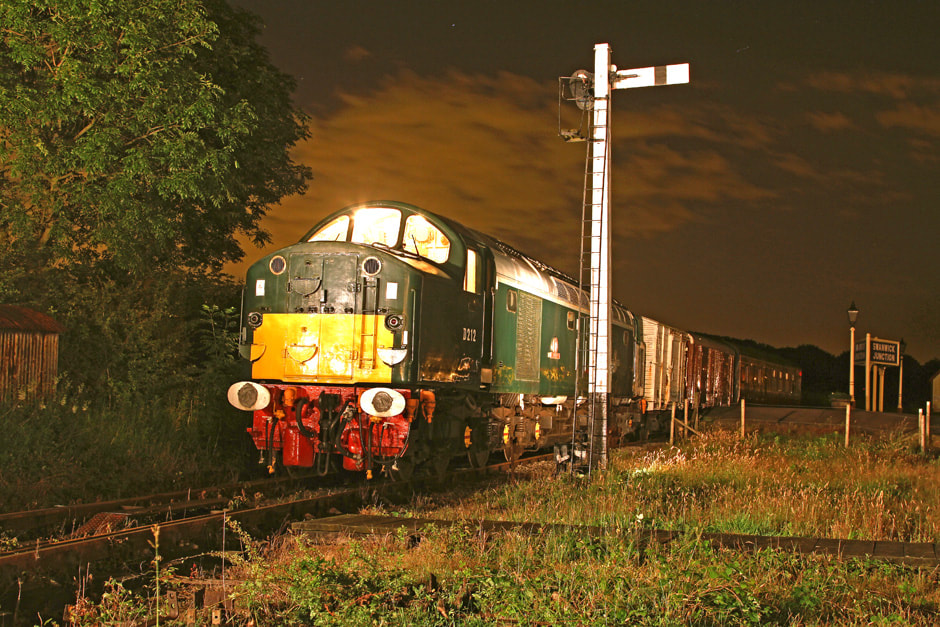 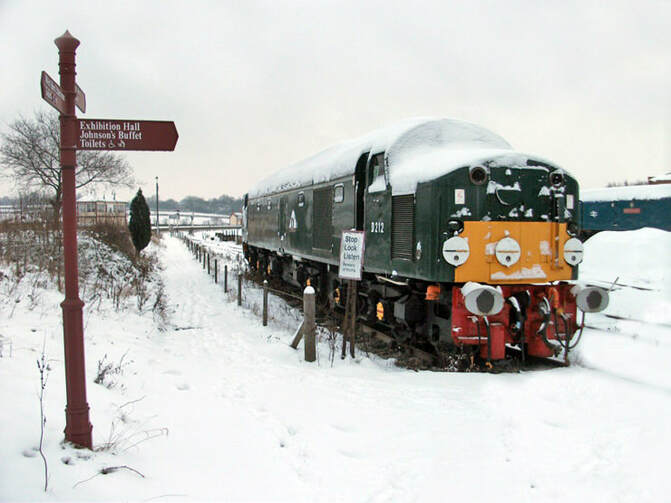 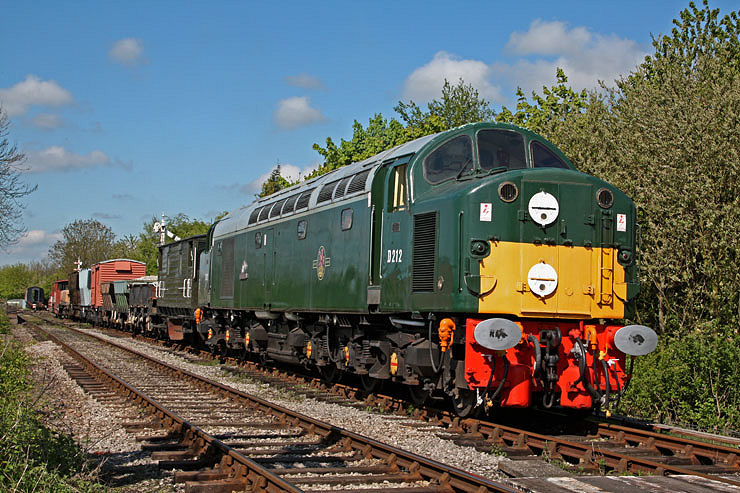 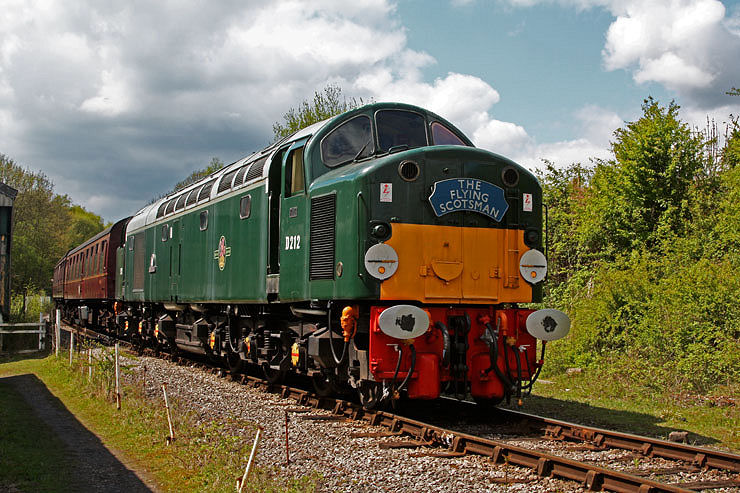 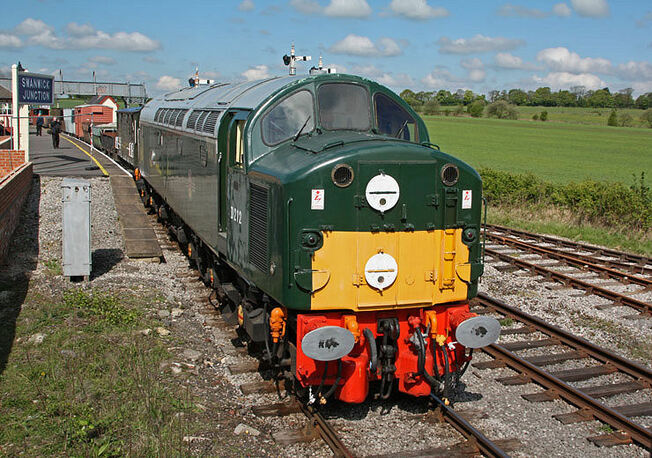 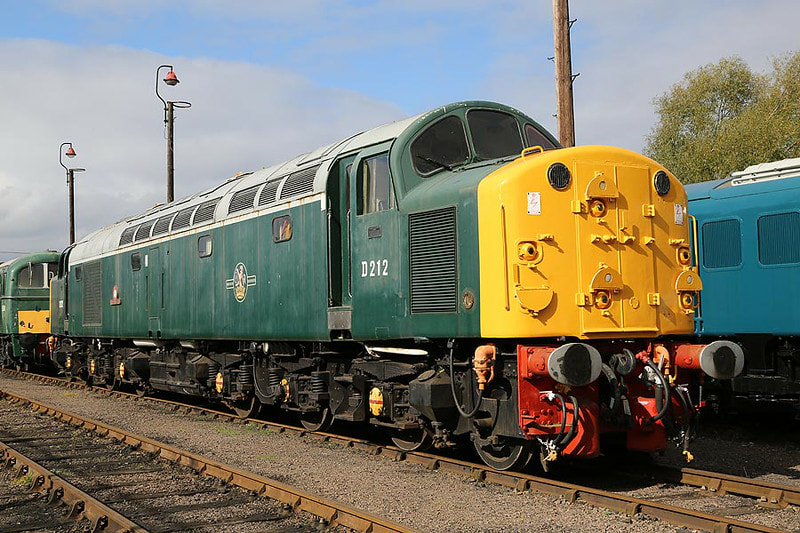 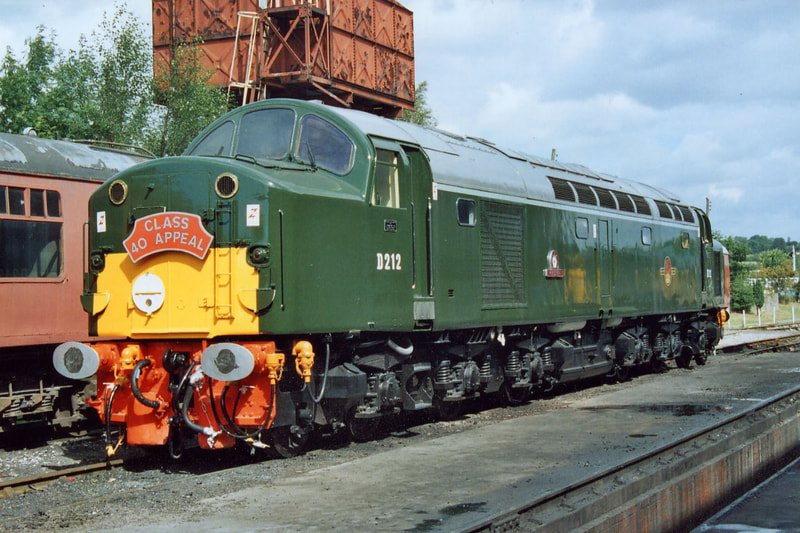 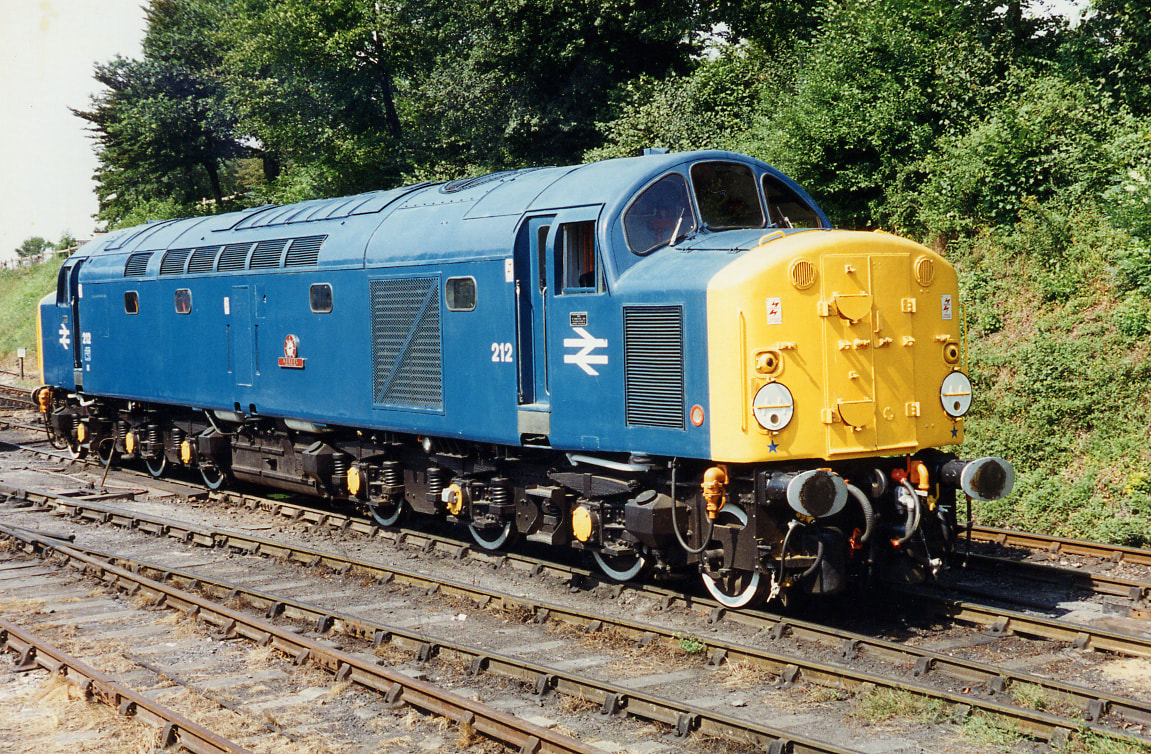 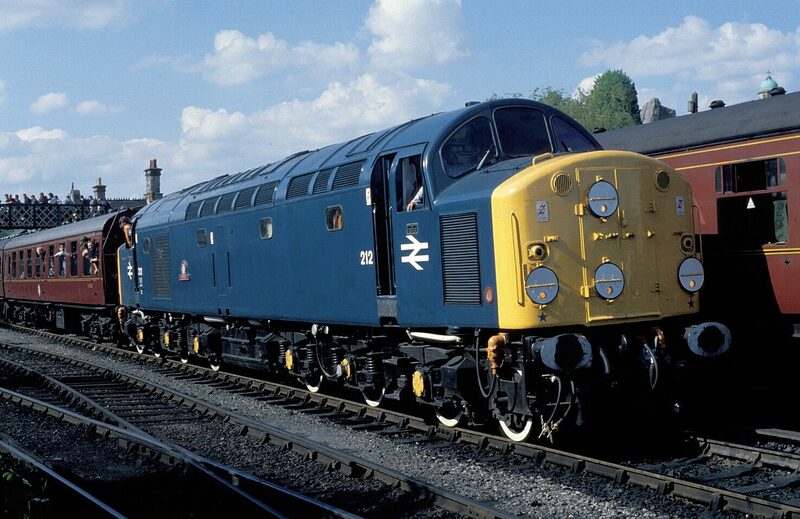 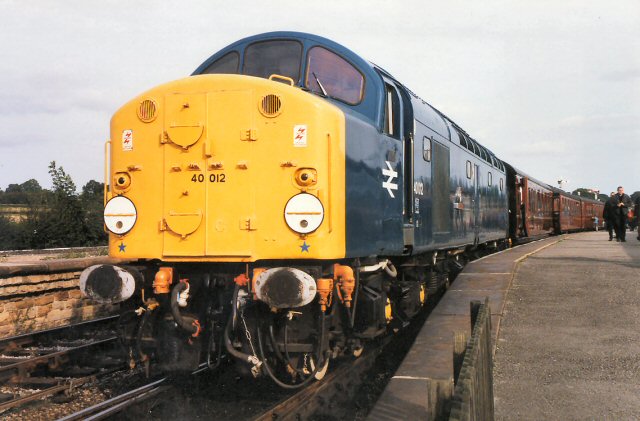 ​Above Left: 212 Aureol at ropley on the Mid-Hants Railway  05 August 1995       photo by Paul hill
​Above Middle:  212 Aureol seen waiting to leave Bridgnorth with a train for Kidderminster     photo by Richard Hargreaves
Above Right: 40012 at Swanwick Junction on a Riddings Butterley train on 20 September 1997  photo by Martin Ramsdale 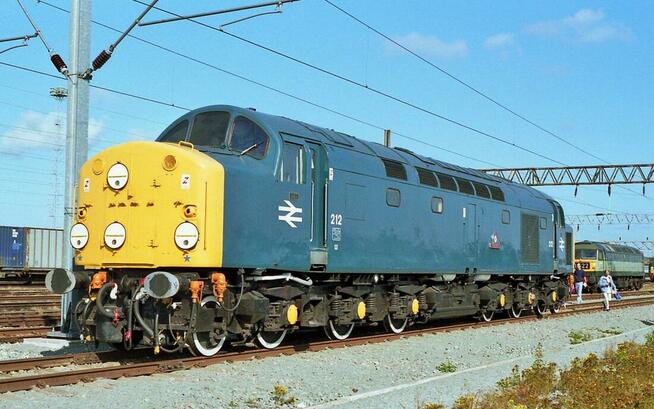 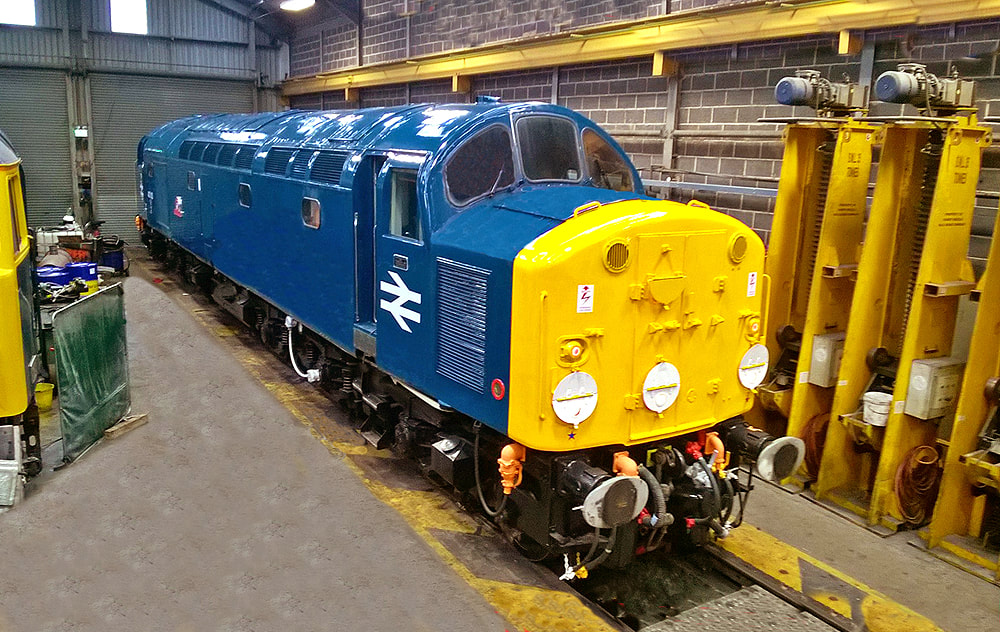 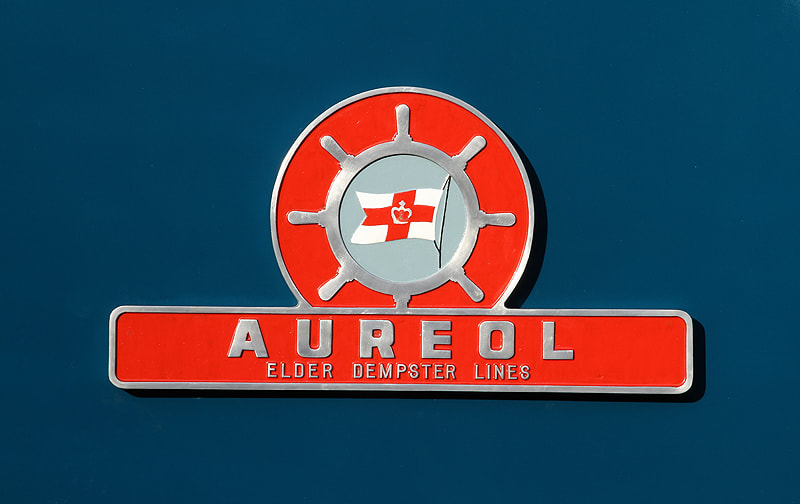 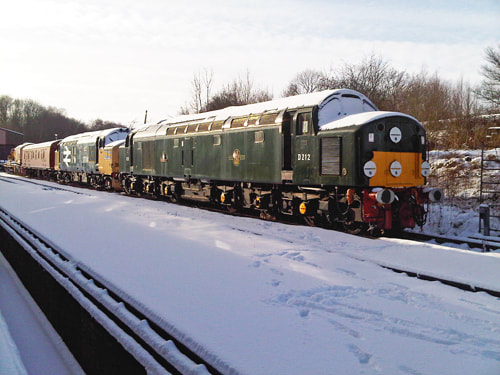 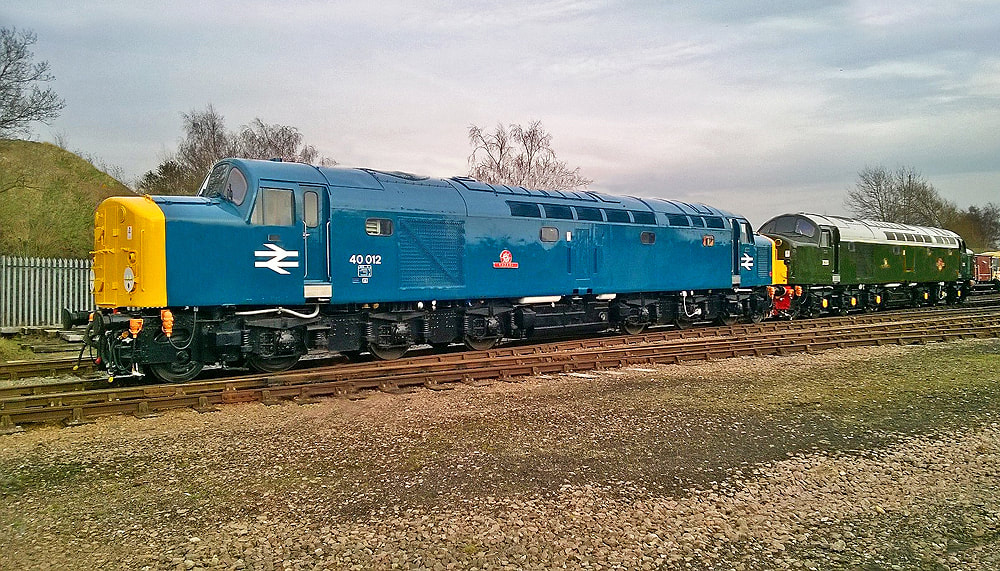